Hubby's sister Peggy was married this weekend.  It was her first wedding, so she pulled out all the stops.  Hubby walked her down the aisle, and I was one of the bridesmaids.  Our camera isn't the best (I am buying a new one tonight!!!) but here are the photos:


Hubby looking dapper before the wedding: 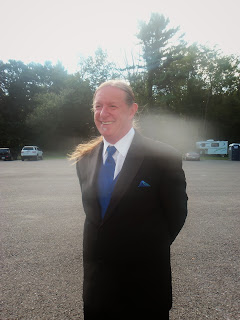 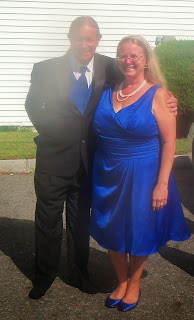 The Groom before the ceremony 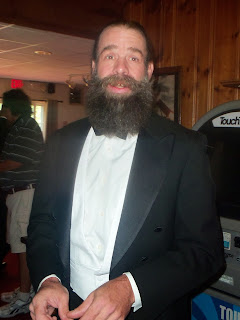 The Bride before the ceremony 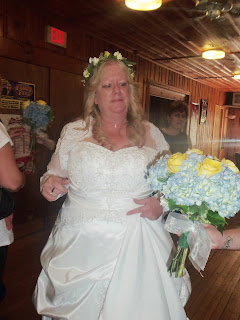 Hubby walking Peggy down the aisle 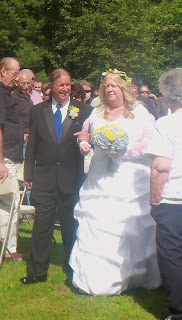 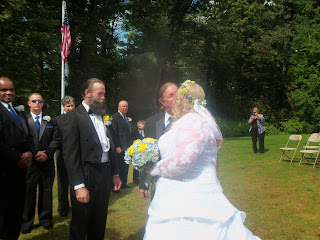 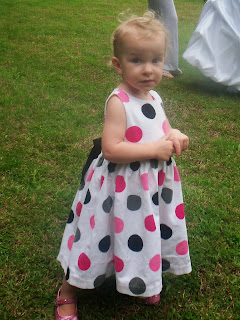 Hubby and his brother Doug 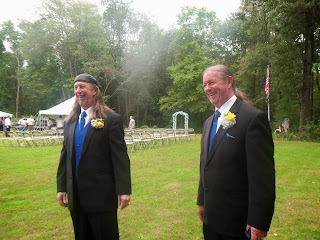 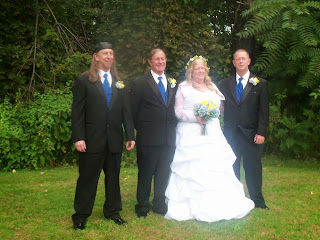 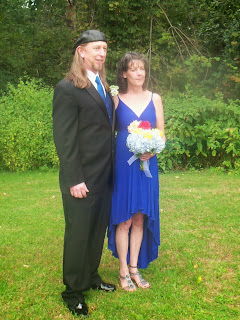 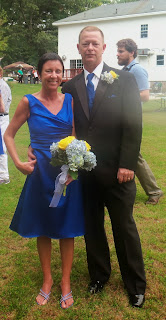 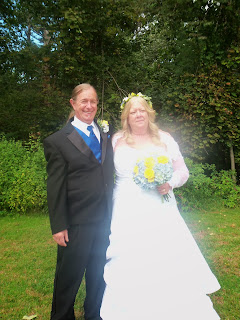 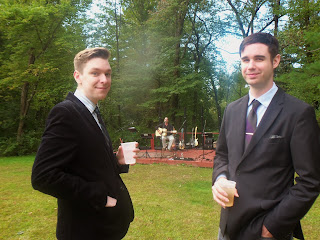 The very best picture I've ever gotten of Elsie and Noah! 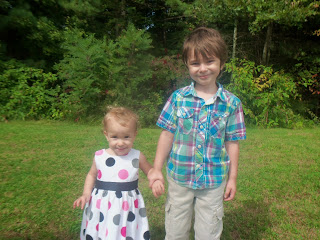 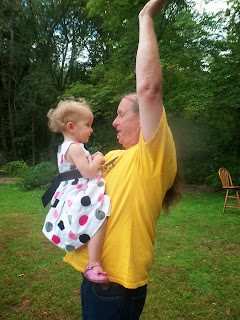 Hubby dancing the Father/Brother/Daughter/Sister dance with Peggy
(after they'd already changed out of their fancy duds)
Hubby wrote an absolutely stunning song for his sister for this special dance.   Peggy (and everyone else in the place) bawled! 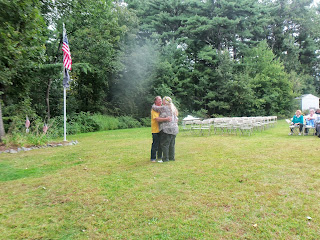 Elsie after the cupcake! 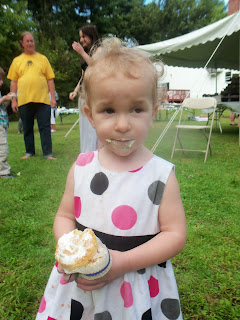 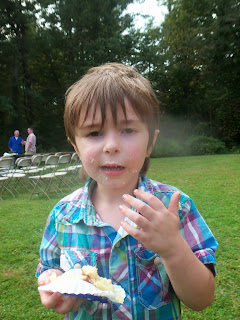 The band with the really cool car owned by one of the band members. 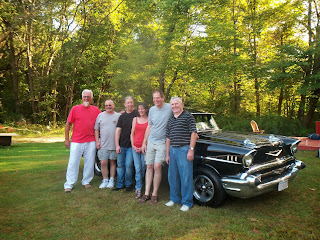